Gas or induction range. What should you choose? 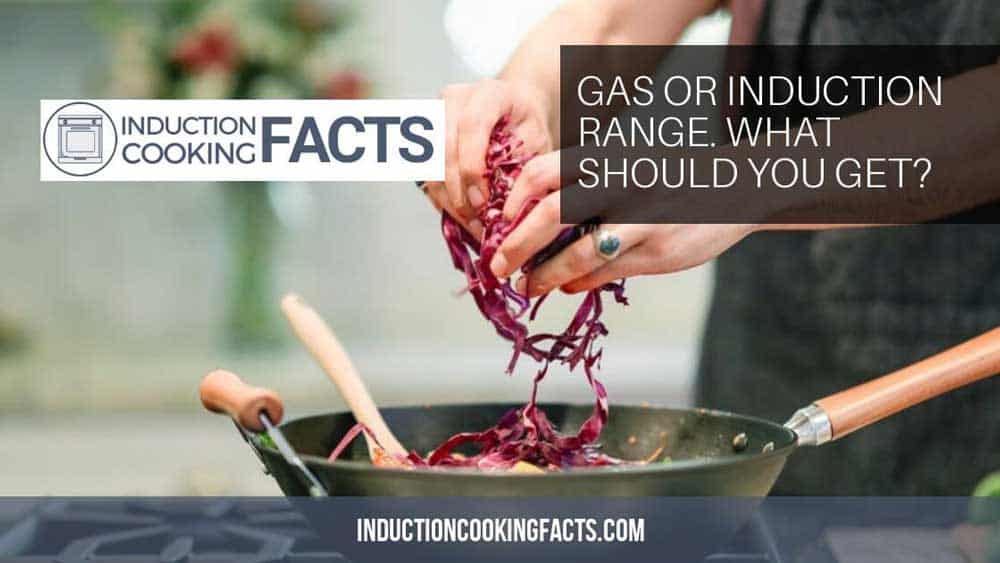 Many times when you buy a place, you don’t have an option of whether you are getting an electric range or a gas range. Usually you buy a place and find its either wired for electric or gas pipes are run. I live in a condo, we can only use Electric so it was an easy answer for me.

But when you live in a house, or buying a new one, you have a little more flexibility. If you are remodeling or doing new construction, you might have the option to spend money on wiring or running gas lines. If you do, what should you do?

Let’s be honest, if you are a big time cook, and want full control over the cooktop, it really is hard to beat a high end gas range. Not only does it push a lot of BTU’s but the higher end ones have very precise controls to get the heat just where you want it. 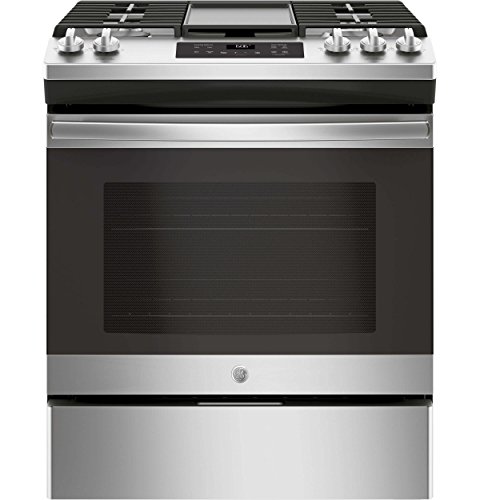 Elderly living in the house

One of the issues I have with my mother in law, is she is 84 years old, and in her house she lights a stove, forgets she lit it and leaves it burning. Even worse, one of the starters doesn’t work so she turns on one, it doesn’t work and so she turns on the other one. This is darn right scary and dangerous. Add on top of this, their coordination is not to good, they burn them selves a lot.

In cases like this, an induction range makes a ton of sense. The great thing is, even if she turns it on, if there is no pot on top of it, it shuts down after 30 seconds. Second, they normally have alarms that go off and even timers that can shut down the burners after a certain amount of time.

And because the stove top doesn’t get hot except where the pan was, when they decide to clean, they are not going to burn themselves from an open flame, and no worry about them burning the house down because they left a towel by the burner. 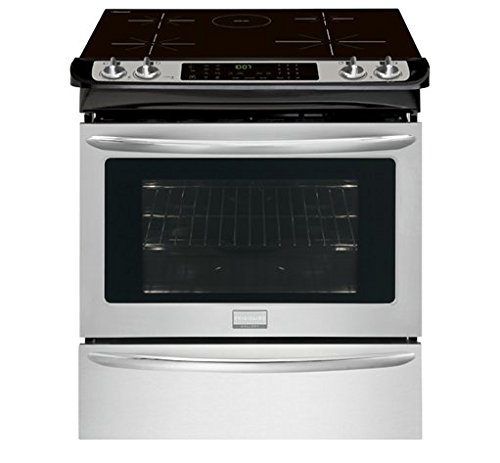 With parents working all day, kids are staying home by themselves after school until their parents get home. My wife tells me how she would stand on a step stool and make eggs for herself when she was young. Let’s face it, even the most responsible child is forgetful and can be a bit clumsy. Just like we said for the elderly living at home, an induction range is just much more safe. It doesn’t take away the risk of them pulling a pot on them, but you don’t need to worry about them burning themselves from the range top as much.

Many kitchens or remodels will have a separate stacked oven in the kitchen. One is normally convection and the other a standard oven. If you are just using the cooktop, you again have a lot of options. Even in commercial kitchens, the stove top might be gas but most of the ovens are electric. This means you can have the best of both worlds. 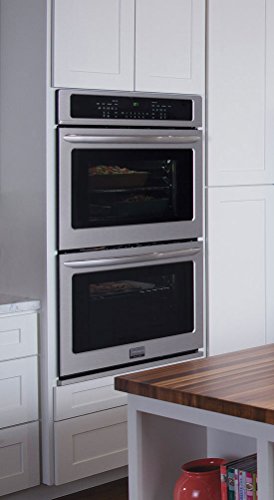 What should you buy?

Of course, you know your situation the best. But I am right now trying to persuade my brother in law to replace their gas range with an induction when he remodels. I would love to have gas but it is just not possible in my condo complex sot he induction is the next best thing. 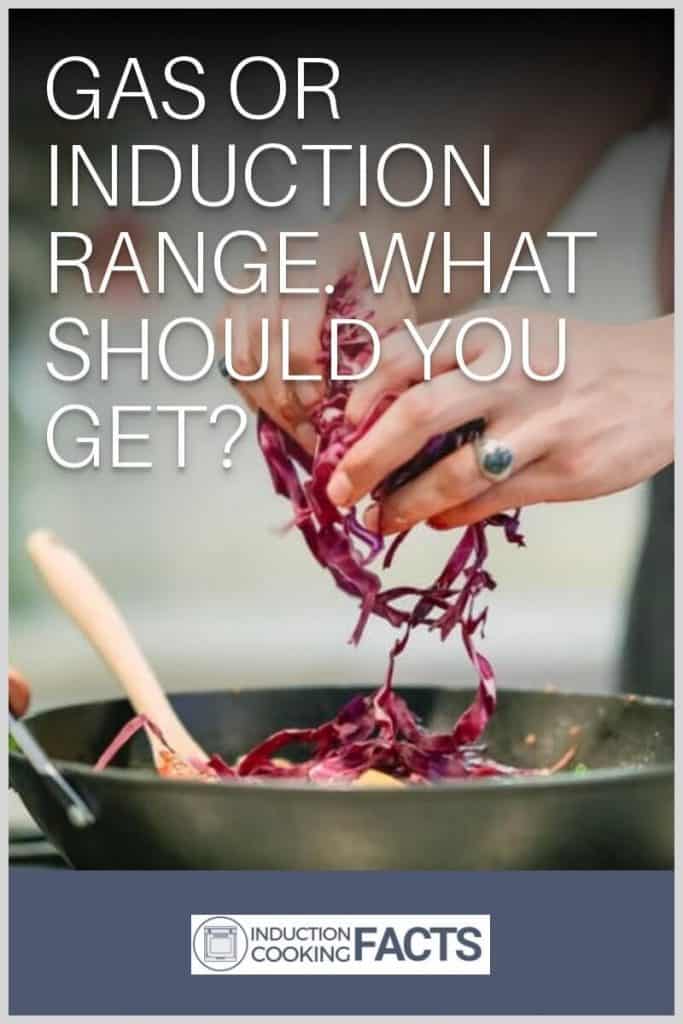